5 Things To Do Along the Comber Greenway 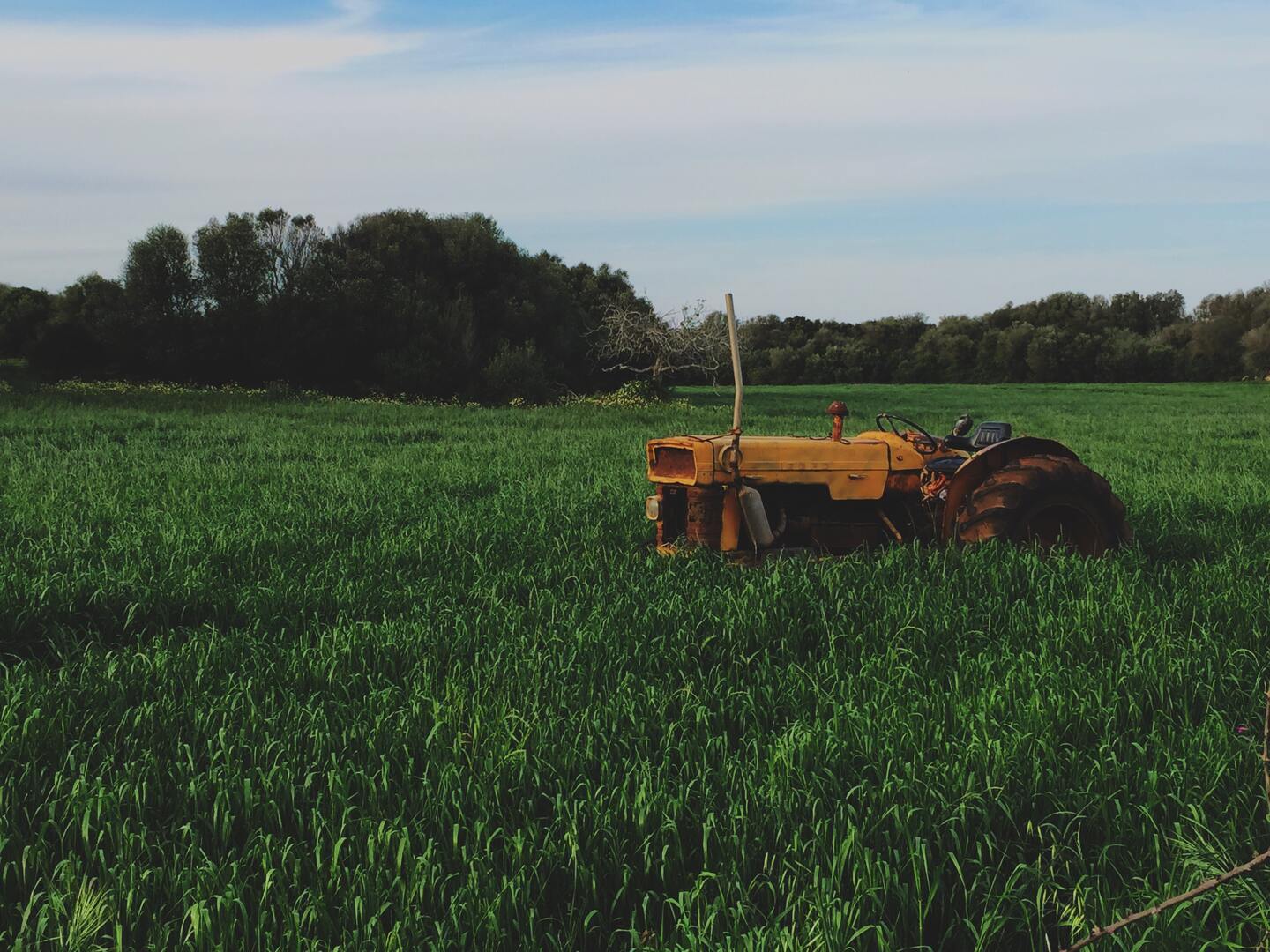 The Comber Greenway is probably one of the most popular and successful new projects in Belfast in recent years. What was once a disused railway line is now a seven-mile shared use path, perfect for walking, running and cycling, away from noisy traffic.

Following the old Belfast to Comber railway, the Greenway takes in many of the top sites in the city, and the surrounding countryside, including top tourist attractions, as well as cultural and historical sites.

Of course, the Comber Greenway is a popular attraction in its own right. With gently undulating terrain, it offers incredible views over Belfast and the surrounding fields and forests, making it the perfect opportunity to get out and escape the stresses of modern life.

Where is the Comber Greenway?

The Comber Greenway begins in the Arches area of East Belfast, around a mile from the city centre. Here, you’ll find an array of shops and cafes, which are the perfect place to stock up on snacks and supplies before setting out on your journey to Comber.

The Greenway then makes its way South East out of the city, through hills and fields, to the edge of Comber town.

There is also ample parking at either end of the Greenway, making it easily accessible for families, day trippers and dog walkers alike.

Things to Do Along the Comber Greenway

Here are five of our favourite things to do along the Comber Greenway.

Just a few hundred metres from the Belfast end of the Comber Greenway, you’ll find C.S. Lewis Square, one of the city’s newest cultural attractions. Built in honour of Belfast’s most famous literary son, the site is a destination for book lovers from around the world.

C.S. Lewis was born in Belfast in 1898. Although he had a varied career as a writer and academic, he is best known internationally as the author of The Chronicles of Narnia, which were largely inspired by his childhood in Northern Ireland.

Nearby, you’ll find the EastSide Arts Centre, which gives visitors an audio-visual experience, highlighting the key cultural figures and sites in East Belfast throughout the centuries.

Over the last few years, Ballyhackamore has firmly established itself as Belfast’s culinary district, being home to many of the city’s finest restaurants. A popular suburb in its own right, Ballyhackamore’s leafy streets are known for their bars, eateries and cafes.

In fact, Ballyhack, as it’s known to locals, has even been voted the best place to live in Northern Ireland, while the Sunday Times dubbed it Belfast’s Brunch Capital.

Just a short walk from the North Road exit of the Comber Greenway, Ballyhackamore is well worth a visit. Try some local favourites, including Stoker’s Halt, Neill’s Hill Brasserie or Bistro Este, for the perfect dining options throughout the day.

For music fans, Ballyhackamore is also home to Cyprus Avenue, an urban conservation area, which inspired the Van Morrison song of the same name.

It was officially opened in 1932 by the Prince of Wales. Today, it welcomes visitors to view the Great Hall, peruse the gift shop, or relax in the cafe.

The Stormont Estate is also a popular outdoor destination in its own right. The grounds offer a wide variety of activities, including walking trails, outdoor gym facilities, and the Mo Mowlam Play Park, named in honour of the Northern Ireland Secretary who played such a vital role in the peace process.

Exit the Comber Greenway at Dundonald for some family-friendly thrills and excitement. The Dundonald Ice Bowl has been a popular attraction for family days out for decades, with an ice skating rink, pirate golf, ten pin bowling, and indoor play areas inside the facility.

The Ice Bowl is home to Northern Ireland’s only Olympic sized ice rink, offering child-friendly experiences, as well as discos and other events. Indiana Land is a beloved indoor adventure centre, which even hosts evening sessions for grownups.

Near the Dundonald Ice Bowl, you’ll also find a modern Omniplex Cinema, as well as a range of fast food restaurants, making it the perfect attraction for magical family activity days.

Just outside Dundonald, you’ll also find Streamvale, a working farm which offers family-friendly experiences throughout the year. With a heavy focus on educational experiences, Streamvale is the perfect place to get a taste of country life, close to Belfast City Centre.

In the Spring, you’ll be able to see the farm team work through lambing season, and bottle feeding the young animals. In the Autumn and Winter, there are a variety of seasonal events which are suitable for all ages.

Streamvale also offers tractor rides, sheepdog events and tours of their working milking parlour, which serves over 250 head of cattle.

Where to Stay Near the Comber Greenway

With so much to see and do along the Comber Greenway, you’ll have a hard time fitting everything into just one day. Instead, you’ll want to choose the perfect base to explore the area, and make the most of all of the local attractions.

At Coach Road Cottages, we offer comfortable and cosy self-catering accommodation near Comber, making us the perfect destination for visitors who want to make the most of the Greenway.

To begin planning your next adventure along the Comber Greenway, contact our team today.